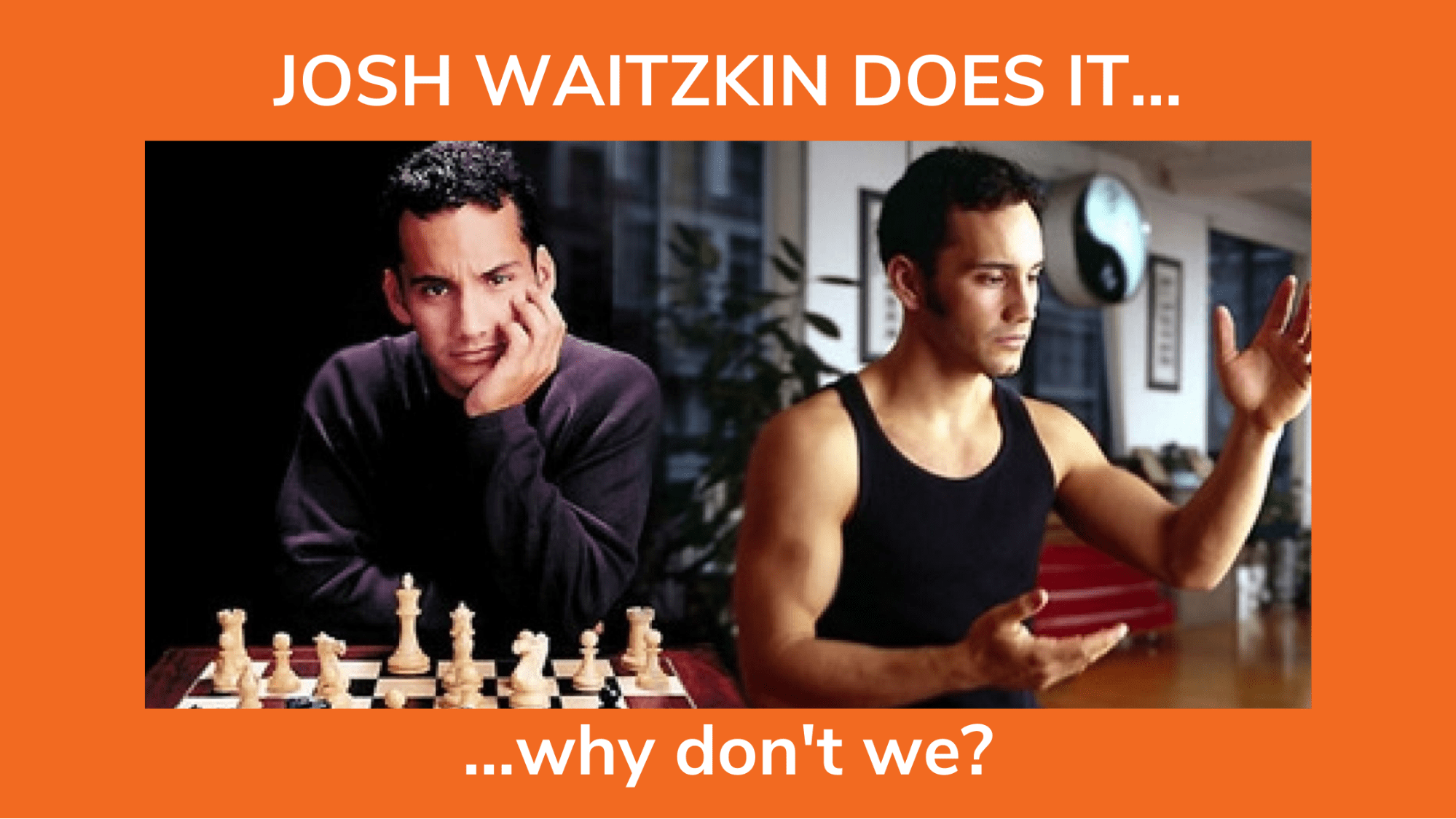 Learning Triggers – and why singers should consider using them…

If you haven’t already, go out and get and read “The Art of Learning” by Josh Waitzkin.

Josh was an internationally recognized childhood chess prodigy and later earned the title of world champion in Tai Chi Push Hands (Martial Arts). His book not only chronicles his journey of development as a multiple champion in both mental and physical disciplines, it also offers theories about learning, development and includes best practices if you want to be at the top of your game – in any field.

One of the gems that Josh explains in the book (toward the end, but don’t skip ahead… you have to read/listen to the whole thing!) is the idea of “learning triggers” (which can also be found in the NLP – NeuroLinguistic Programing – literature).

Here’s how learning triggers work… in a nutshell:

When you achieve a certain level of ability, experience of ease, or success related to a particular task – let’s say it’s a motor task – you can train your brain to recall that state immediately, at any time, if when in that state you experience the same trigger each time. For Josh it was a song. Whenever he was pumped and ready, at the top of his game, or had just done something extraordinary in his practice leading up to the Tai Chi Push Hands competitions he would always listen to the same song while in that state. Later, once the association had been built up in his system, he could simply listen to that song and boom he would immediately return to that high-level performance state. He used this to his advantage during competitions  to the point where he could listen to that song once and be ready to go in moments! Interestingly, he has reported that even10 years later – after no longer practicing Tai Chi at that high level – when that song comes on, at a party for instance, he is still immediately transformed into a fighting machine and must go out and “walk it off!”

So, what does this have to do with us singers?

Well… what if we did something similar?

What if… every time you sing your piece and are “in the zone” you either did something or listened to something that would allow your brain to create a trigger so that when you repeated that action or listened to that song you would immediately re-enter the state of organization that you were in when everything was AMAZING?!

Now, there’s a caveat here… it means that you have to be able to learn, vocally, in such a way that there is true state transformation… Just repeating and repeating a song is not enough to tap into what is being discussed here.

That’s why the lessons and classes I have created are what they are… they are designed to induce neuro-learning and thus create a systemic organizational shift in body/voice/mind/self. The more you do this, in various ways, the more your system changes overall. And, a learning trigger – as discussed about – could be part of what holds all of those experiences together and could allow you to access the total sum of all of that learning at will.

In other words, learning triggers work really well with the kind of learning I facilitate in THE SINGING SELF PROGRAM… because the lessons are designed to update your nervous system in the direction of optimal physical and vocal performance. And, typically, each session starts with singing in the beginning and the end as a “reference.” Inevitably, that second singing of the same song after the lesson is TOTALLY different and TOTALLY WOW! So… (see where I’m going here?) if you use a learning trigger after singing the second time in each class (if the experience is something you want to keep in that “trigger bank”) you will build up a trigger that holds all of your best learning in a simple way – whether you understand it or not – in a neurological storehouse that can be recalled at will!

In fact, one student of mine used a physical trigger during a particular series in THE SINGING SELF PROGRAM and reported that all she had to do was a simple movement and she could feel her whole body/mind tingle and rearrange itself back to that glorious state and beautiful sound. Boom!
In the introduction to THE SINGING SELF PROGRAM, I lead participants through an introduction to “learning triggers” (all the various kinds and types) and how to use them to best effect within the program.

ORIGINAL BREATH: What is “healthy breathing” and how can we find out for ourselves? → 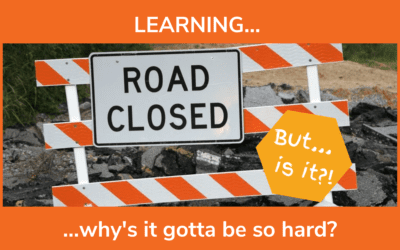 We humans are so sneaky: we make problems where there aren’t any and we even find ways to make the fact that something isn’t a problem a problem!
Stop getting in the way of your own learning and start celebrating small improvements.

END_OF_DOCUMENT_TOKEN_TO_BE_REPLACED ORIGINAL BREATH: What is “healthy breathing” and how can we find out for ourselves?

Well, that’s a tricky question! Some say: Healthy breathing is breathing in a certain way, diaphragmatically, for example (a Biomechanical approach). Others say: It’s all about the oxygen/CO2 exchange (a Biochemical approach) or that it’s about the rate and rhythm of...

END_OF_DOCUMENT_TOKEN_TO_BE_REPLACED
We use cookies to ensure that we give you the best experience on our website. If you continue to use this site we will assume that you are happy with it.AcceptPrivacy Policy