I narrowly escaped a VOCAL CULT! 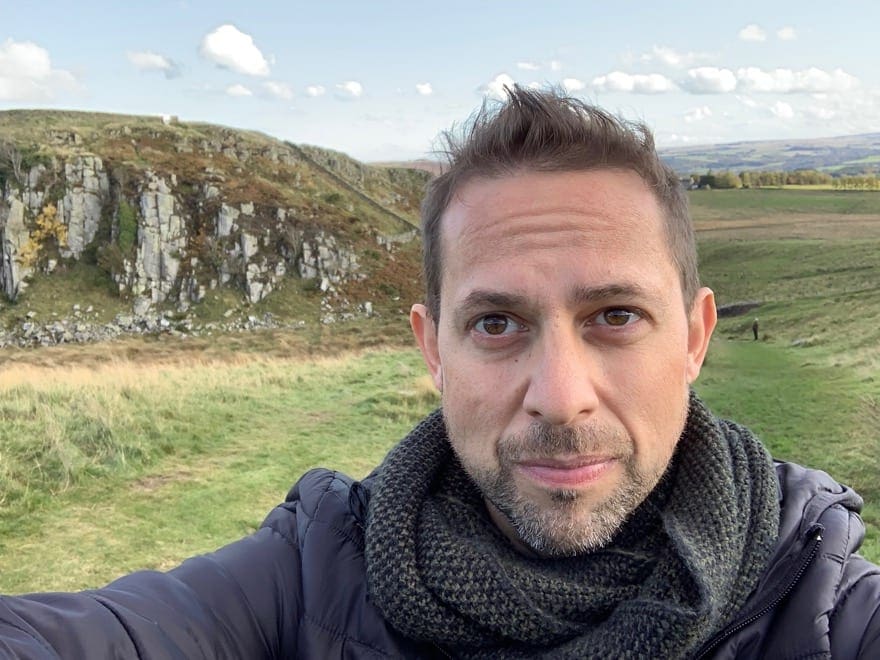 But, first, let me start from

the beginning of my story…

Like you (I assume), when I was young, I really loved singing, music and theater. I wasn’t so conscious of it at the time, but singing gave me solace in times of insecurity and confusion. It also brought much-needed positive attention and praise, expanding my world and building my self-esteem. The vocal life brought excitement to what was otherwise a dreary and difficult childhood. In short, it helped me survive. (I know some great therapists, if you need one!)

So, as I got older, I thought “Singing gave me life, now I want singing to be my life!”

I was a musical theater/classical voice major in college and then went on to get a Masters degree in Early Music Vocal Performance. All the while, however, and even while performing professionally, I struggled to “stay in the lines” with my voice, to tame it and make it do what it was supposed to. To make things more difficult, I just hated practicing! The more I tried to improve my voice, the more I seemed to struggle. So, instead, I relied on other skills like musicality, creativity and my beguiling charm in the hopes that my voice would play along and be magically good enough to meet the increasing demands that were being put on it.

Don’t get me wrong, I was quite good. I had talent, but I never felt truly confident vocally – I was good at what I was already good at, but there were so many holes and missing pieces, so many underdeveloped areas and weaknesses that I hid well – most of the time.

Oh, did I mention, I was also overly cerebral and totally disconnected from my body – a typical response to early trauma. (Not a great combo.)

In college, I was introduced to the Feldenkrais® Method of Somatic Education, and the work of Dr. Moshe Feldenkrais who created a beautiful field of movement study that is designed to update the self to the self, the body to the brain, and unlock and develop the hidden capabilities in each human through movement, awareness and self-connection. It helped me fall in love with my bodily experience and reconnect with myself. After doing many Awareness Through Movement® Lessons (ATMs), I began to enjoy my voice and feel present and available in my body. The change was so great and my fascination about the process grew so strong, that I eventually decided to become a Feldenkrais Practitioner® myself (I was officially certified in 2015).

But, while I was in the process of performing, teaching voice full-time, and getting my Feldenkrais Certification, I thought… “I really want to learn about the physiology of the voice. Maybe there’s another certification out there that’s like Feldenkrais for the voice?” 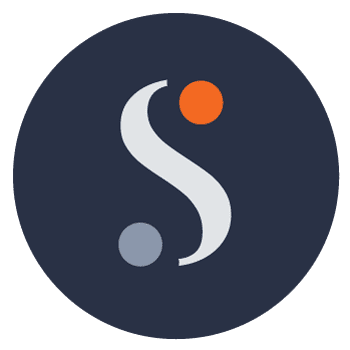 Well, I’m not going to say which one it was. But, if you know me, or of me, you know the one I mean.

They said it was based on science… ha!

They said there was room for innovation and progress… ha! ha!

They said they appreciated my point of view… ha! ha! ha!

They said they cared about me… you get the picture…

But, did I learn anything from the experience…? Of course!

I learned a lot! 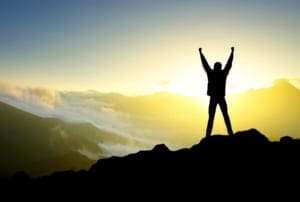 I was also including whole-body and whole-self awareness in my vocal experiments with myself and others. And, wow, did everything the CULT was purporting fall apart real fast under such testing! Their model was being devoured by my method! It didn’t stand a chance!

Finally, in the midst of sabotage, mob-like revenge plots by my then “colleagues,” and even some bogus legal allegations, I got out by the skin of my teeth. (Imagine Shawshank Redemption!) PHEW!

My values and promises…

Since then, I’ve continued my experimenting and development of a whole-self, in-body vocal learning process for singers and actors while working with and including way more in my experiential learning process than that of just that one VOCAL CULT. I’ve incorporated: neurology, neurobiology, evolution, pedagogy, experiential learning, somatic learning, biotensegrity, functional bodywork, sound voice science, personal growth and transformation studies and more.

I have been able to develop my methodology in peace and quiet and test and refine it with interested and open-minded students (and true colleagues) from around the world with great success. I’ve even trained other voice teachers to work in this way.

THE SINGING SELF PROGRAM

is the culmination and on-going expression of this journey. It is my love letter to you. It holds my passion and my commitment to never mistreat or limit another person in the name of voice, science or business; to keep growing and learning beyond the cultural and intellectual confines of others and ourselves. To respect our Singing Self and those of all others.

In the SINGING SELF PROGRAM, rest assured:

Every adventure story needs
a mentor or guide. Am I the one for you?